How an Australian Woman Agrees to Pet Sit for Inmate

This isn’t your typical Yorkie story

What will you do when a total stranger approaches you on the streets and tries to sell you something? 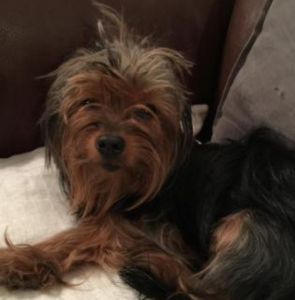 Jarvis was about to get a cab on the Lower East Side of Manhattan when she met Jose. According to Jarvis, Jose was about to go to jail and could no longer afford to care for the dog. Jose asked Jarvis if she could buy his Yorkshire Terrier named Tiny for $100. During that moment, Jarvis could not accept the pet, however, Jarvis told Jose to give her a call the next day if he did not find anyone to take his dog. The following day, Jose and Jarvis met and finalized the details for Tiny’s new living arrangements.

According to Jarvis, she doesn’t have the full details on why Jose is serving time in jail. She doesn’t have any idea when Jose will get out or if he will even come back to get his dog back. Jarvis was completely overwhelmed by the fact that Jose being jailed for certain period could have led him to easily abandoned the poor Yorkie on the streets. But he did not. Jose tried his best effort to find Tiny a new home which Tiny found in the person of Jo Jarvis. 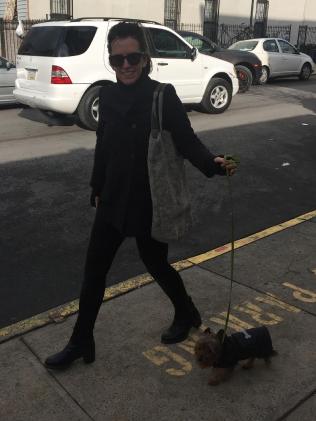 While Jose serves his time in jail, Tiny will be in good hands. And even though others may have felt like Jose lost the only friend he had, Jo assured Jose that when the moment Jose comes out from jail, he can pick up and reunite with his beloved pet. In the end, Jarvis did not pay Jose the $100 he asked. Rather, she is pet sitting at no cost.

If this happens to you, would you do the same thing for a man about to go to jail? Will you do the same as what Jo Jarvis did? Write down your thoughts in the comment box below.