Is a Male or Female Yorkie Right for You? Busting the Myths

After deciding to bring a new puppy into the household generally the next question is male or female. Common misconceptions and other people’s well-meant advice might have you feeling confused or overwhelmed about this decision but with the proper knowledge you can rest assured you’ll make the right decision for your family.

One of the most common myths is that female dogs are more affectionate and less aggressive than their male counterparts. Contrary to this myth, both males and females will want affection and attention from their humans and either can display aggression. Males are more likely to stay by the side of their person while females show more independence. Females can become aggressive, particularly at times such as when protecting their litters. It has also been noted that female Yorkies tend to bond with male humans more readily and male Yorkies with female humans. In either case, training and consistent rule-setting will keep your pup even-tempered. 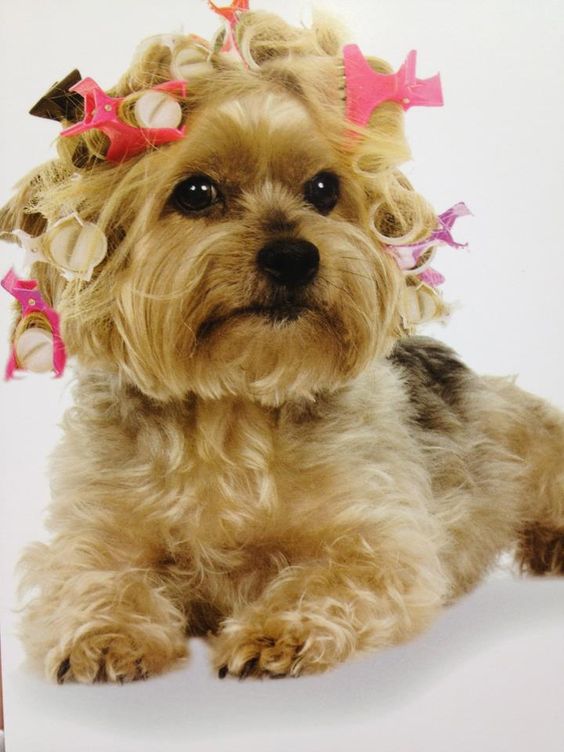 Another myth involves training. It portrays females as easier to train than males. However, due to their more independent nature females tend to be more stubborn than males. Therefore, particularly for the novice owner, a male might prove easier to handle.

Secondary sex characteristics such as marking, humping, and lifting the leg to pee can also be a factor to consider when choosing a male or female puppy; or the likelihood that your pup will want to be the leader of the pack; or even the pros and cons of neutering vs. spaying or having an intact dog or bitch (and yes, that really is the official and proper name for a female canine). These differences aren’t as clear-cut as they may seem, though. 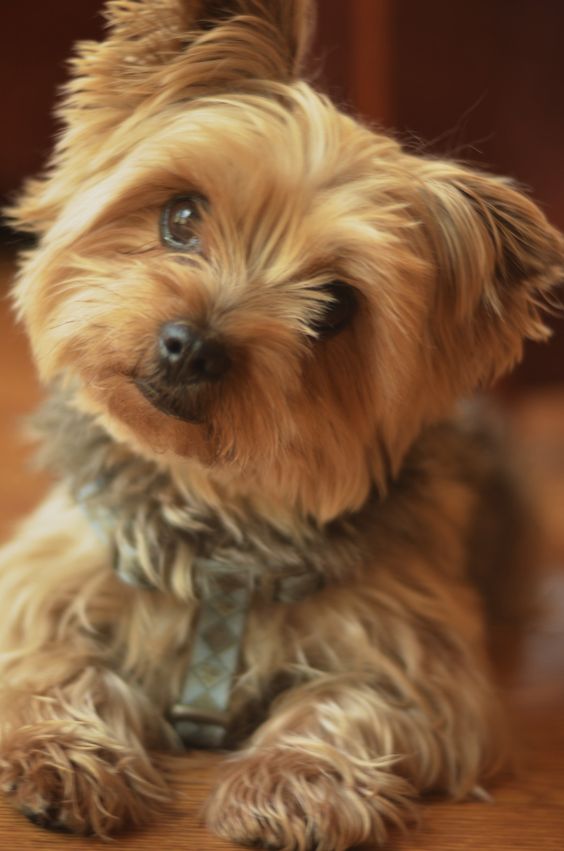 Both sexes can engage in humping or marking behavior and some males will squat to pee while some females lift their legs. These secondary sex characteristics are actually determined early on in fetal development and have no association with spaying or neutering but could be related to how submissive or assertive your dog is. Assertiveness is a component of pack order. All dogs require a clear alpha and if you’re not it then any dog will happily assume that role, but a male’s role in the pack is more clear-defined than a female’s. In packs a female typically holds the top alpha role with another, secondary male alpha dog. This means a female, unless she has a more submissive temperament, might give you more headache as she stubbornly holds out for top dog.

It is important to keep in mind that while some generalities may hold true at the end of the day each dog is an individual with its own personality. With good training and proper understanding either a male or female Yorkie – or both – can be the perfect addition to your family and home. 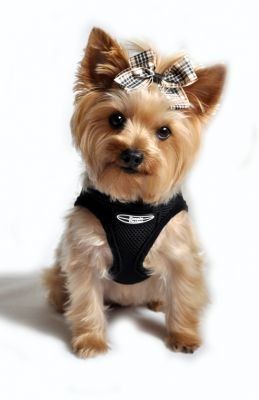 If you’re still unsure you can also ask your breeder for help. Good breeders know their litters and will help match each puppy to the best home based on experience with the breed, family dynamic, and future intentions (conformation, agility, family companion, etc.).