A truly shocking and sad moment. A 2-year-old Yorkshire Terrier died after she was brutally attacked by a vicious dog right in their own front yard. 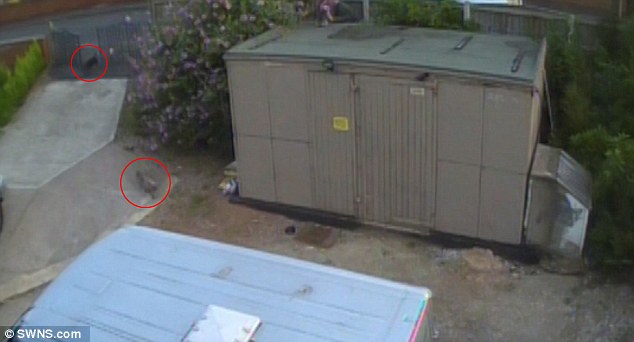 Billy O’Connell  and his two Yorkies were walking along in their local park around 6 in the morning when suddenly a vicious dog chased her home.

Molly ran home but was later hunted down by the vicious dog. She was pinned down and the dog starting biting her.

Molly’s owner O’Connell managed to drag off the dog. However, distressing CCTV footage shows how the vicious dog managed to run back into their front yard before it began mauling Molly to death.

According to Bill and his wife Dawn, Molly started to cough up lots of blood before she died after the brutal attack.

Penny has been traumatized after witnessing the savage attack. She has been spotted lying on her friend’s grave in their garden.

Dawn O’Connell was inside the house when the attacked happened. “I heard a commotion so I went out to the front door”. Bill passed Penny to Dawn.

Dawn saw Molly squealing and lots of neighbors came out to see what was going on. “However, the owner didn’t run over to help”, Bill said.

The owner of the vicious dog said Molly should be on a leash. “Molly is a tiny Yorkie, she’s not the ferocious one”, Bill added.

The couple still managed to ring the emergency vet and mutually agreed to monitor the poor pooch’s condition. Unfortunately, Molly died in the early hours of the next morning.

“We got up at around 3:30 am to check on her. She wasn’t well but we thought she might just be bruised. I ran my hand over Molly and she hadn’t winced.”

Molly died on that day, one of the saddest days in Bill and Dawn’s life. Even Penny can be seen traumatized by the sad accident. 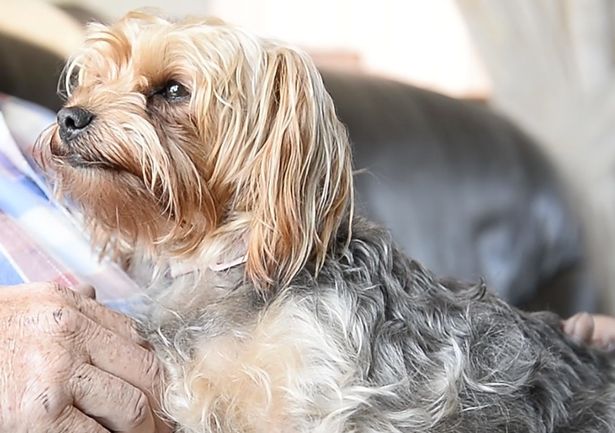 The couple reported this matter to their local police but the police spokesperson told they had closed down the case which they called a “civil matter”.

The couple believed that the owner of the dog vicious dog should be accountable for the incident. “There is no doubt that dog will attack again,” Bill added.

What are your thoughts about this news? Write down your comment below.