This poor 12-year-old Yorkshire Terrier was trapped inside a vehicle after his owner parked his car and left him alone on one of the hottest days of the year. 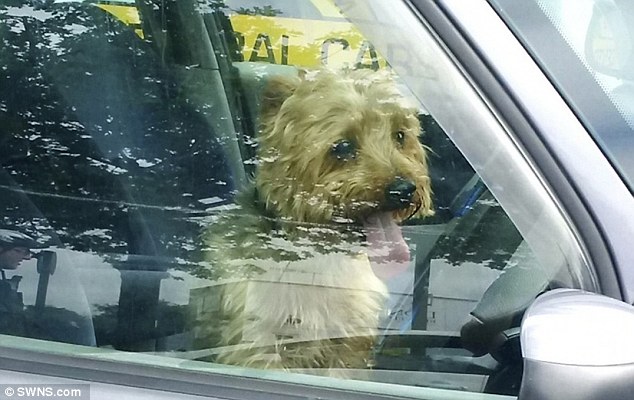 They tried to contact the owner, but there was no response received. As minutes passed by, the dog looked extremely agitated and distressed.  Distressing pictures show the poor Yorkie was extremely bothered while heavily panting and looking through the car window. 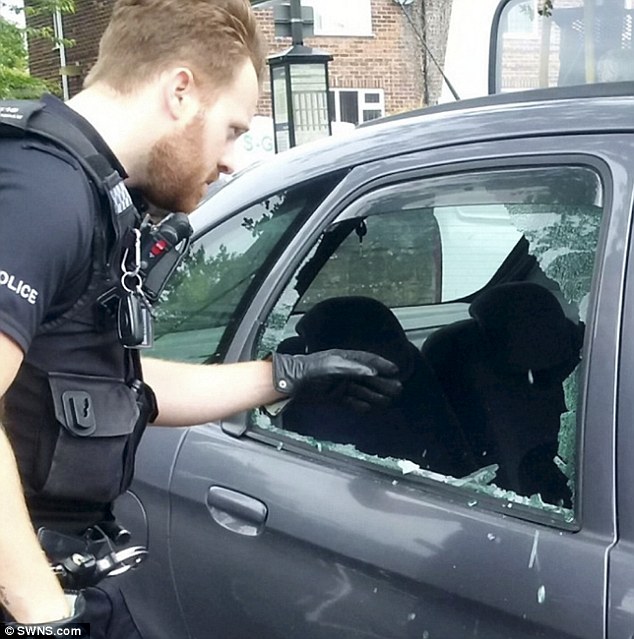 The police said they were forced to smash the car’s driver window to rescue the poor dog.  In addition, officers mentioned that there was no fresh air getting inside the hot car. The car was spotted alone parked at 10 in the morning when temperatures usually went up to 24C. “It was like a sauna in there,” police officers added. 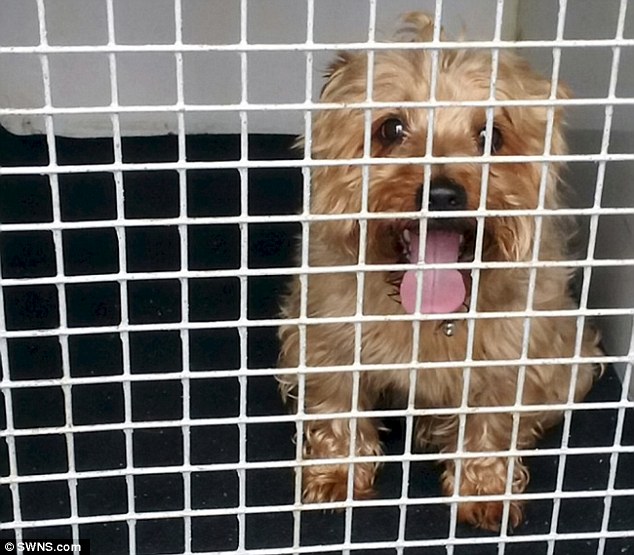 Yorkshire Terrier Was Given Immediate Care

The Yorkshire Terrier was immediately given water after being released inside the car. The Yorkie was also checked over by a dog warden before going home with its owner. The owner was given verbal warning not to leave animals in hot cars.

Veterinarians and police officers warned people of the dangers of leaving their pets inside their cars especially during hot season.